«Media Literacy Concepts and Metaphors» is a mini series of three videos edited from the cartoon «A Journey to Media Literacy» by EAVI.

In this videos, you can learn, in a fun and simple way, three basic concepts of Media Literacy: technical skills, critical thinking and environmental factors. 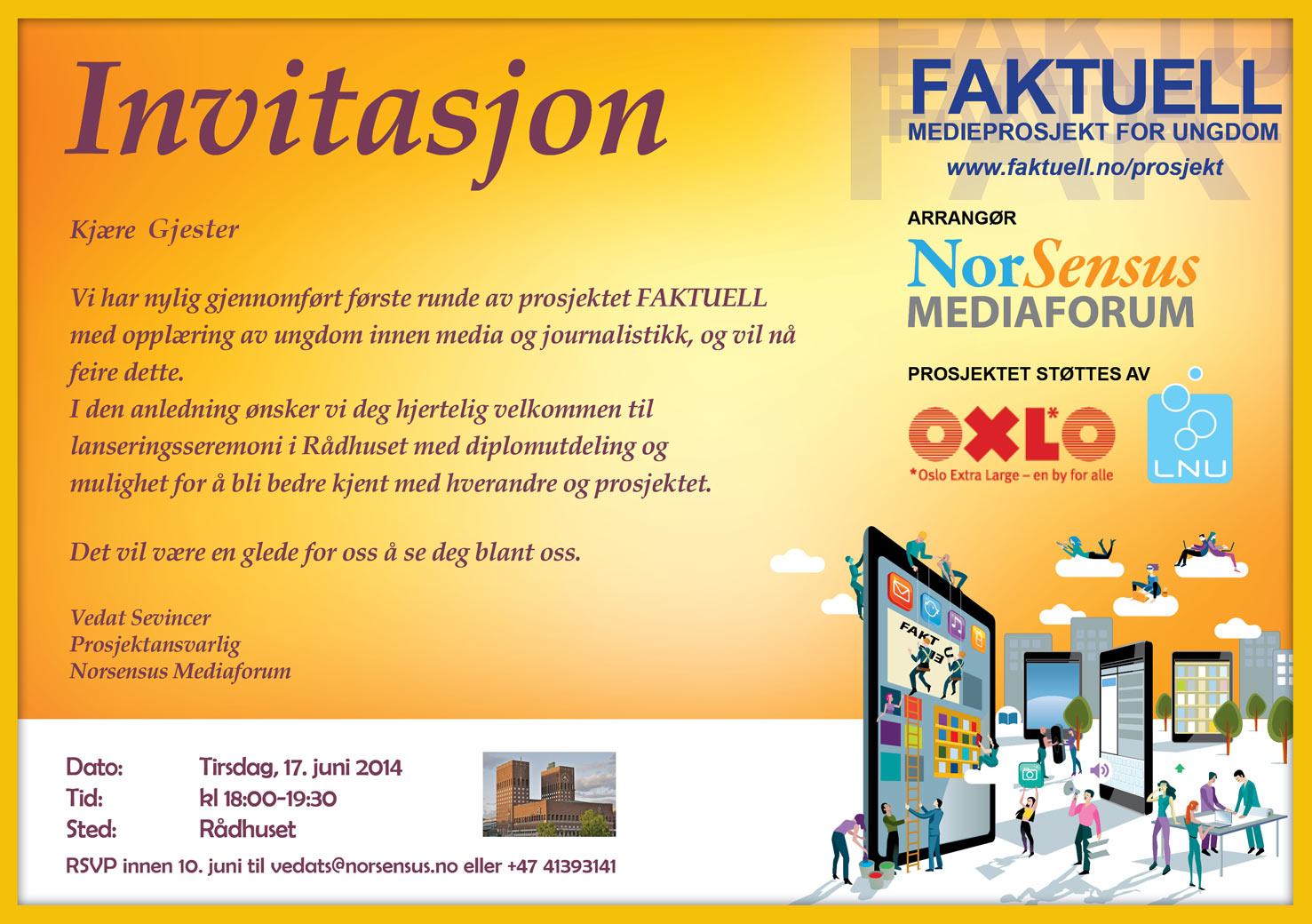 Norsensus Mediaforum and Center for Independent Journalism (CIJ) are now working together to improve the overall mass media climate by fighting hate speech and discrimination against minority groups in Romania.

The project «Digital Literacy for High School Students to Fight Hate Speech and Discrimination in the Media» aims to contribute towards the education of high school students in the spirit of tolerance and inclusion. It develops media competences that will allow them a critical reception of the media discourse, as well as a responsible presence in the public sphere, as «online content generators». The courses for high school students (country-wise this age group is identified as being highly intolerant) held in 10 cities of Romania are doubled by courses for teachers and journalists, bloggers and civic activists in the same communities. With the support of the teachers, civic activists and journalists/bloggers, the students will plan and run advocacy campaigns aimed at fighting discrimination and hate speech in their community, thus practicing models of public participation and citizens’ empowering.

The project is run by the Center for Independent Journalism (CIJ), in partnership with Norsensus Mediaforum (Norway).

«The project tackles three crucial issues in a modern democratic society: Human rights, media literacy and civic participation. In this sense, the project has the potential to turn the vulnerability of Romanian society into opportunities. The young people will understand the components of quality media products and will have the ability to act as responsible content generators and human rights advocates», says Director of CJI, Ioana Avadani.

«This is a project that has multiple impacts on both social and civic developments of Romanian teenagers and professional skills of the teachers and journalists. This is an important social investment in the bright future of this beautiful country. So, we are very excited to be part of this promising and crucial initiative by CJI, said Vedat Sevincer, the project manager at Norsensus Mediaforum.

The project has been officially initiated in April 2014. The role of the Norwegian partner is to secure the know-how transfer in the field of media literacy programs for youth. The Norwegian team already visited Romania to collect information about the context. Afterwards, they designed the content and structure of a training program for three groups (students, teachers and journalist). They have also created training materials and toolkits together with the Romanian partner. The first two of the training programs were held on 10th-11 and 17-18  May in Alexandria, Craiova, Galati and Slobozia for the first group of students.

The project, financed by EEA Grant, takes place between April 17, 2014 and June 16, 2015. In the end of the project, the delegation of Romanian team will visit Norway to share the results of the project and come together with the Norwegian politicians, and stakeholders.

Read the story of the project development from NGONORWAY Portal